In 2020, the long talked of theme park development on Swanscombe Marshes gathered new speed.  Over the period of the lockdown, a huge amount of work took place, with London Resort Company Holdings meeting what has been described as an “ambitious” timetable.  With 18m visitors a year (against around 4m at Alton Towers), various consultees compare it with the size of EuroDisney.  Swanscombe, Northfleet and the surrounding towns and villages are small, local areas, and their residents will be directly affected by the development.  With an online consultation and lockdown limiting environmental surveys, it is important that this development receives the required level of scrutiny to ensure that it is right for the area.

The initial environmental scoping report drew considerable comments from statutory consultees, and comments from the Planning Inspectorate.  A number of consultees raised concerns about a “lack of clarity” in certain areas, including why certain issues were to be scoped out – many of which the Planning Inspectorate did not agree could be scoped out.  There were also issues around the timing of when baseline data on biodiversity would be taken; about the use of air quality statistics that Highways England believe to be out of date; and a lack of appreciation of the importance of a nearby SSSI and Local Wildlife Sites, as well as the Marine Conservation Zone on which the development encroaches.

More recently, a meeting note shows that whilst LRCH are aware of discussions around the marshes being declared an SSSI, they have chosen to plough ahead and submit their planning application.  This disregard for the biodiversity of the area is disappointing.  Further, there has been only the briefest consideration of alternative sites in and around London, with a fixation on using the marshland site proposed.

You can read our summary of some of the concerns listed by consultees, and our reflections on them, in our summary concerns report.

National charity Buglife have a petition live and they need your signatures.  Tell the planners that the London Resort would be No Fun for Nature 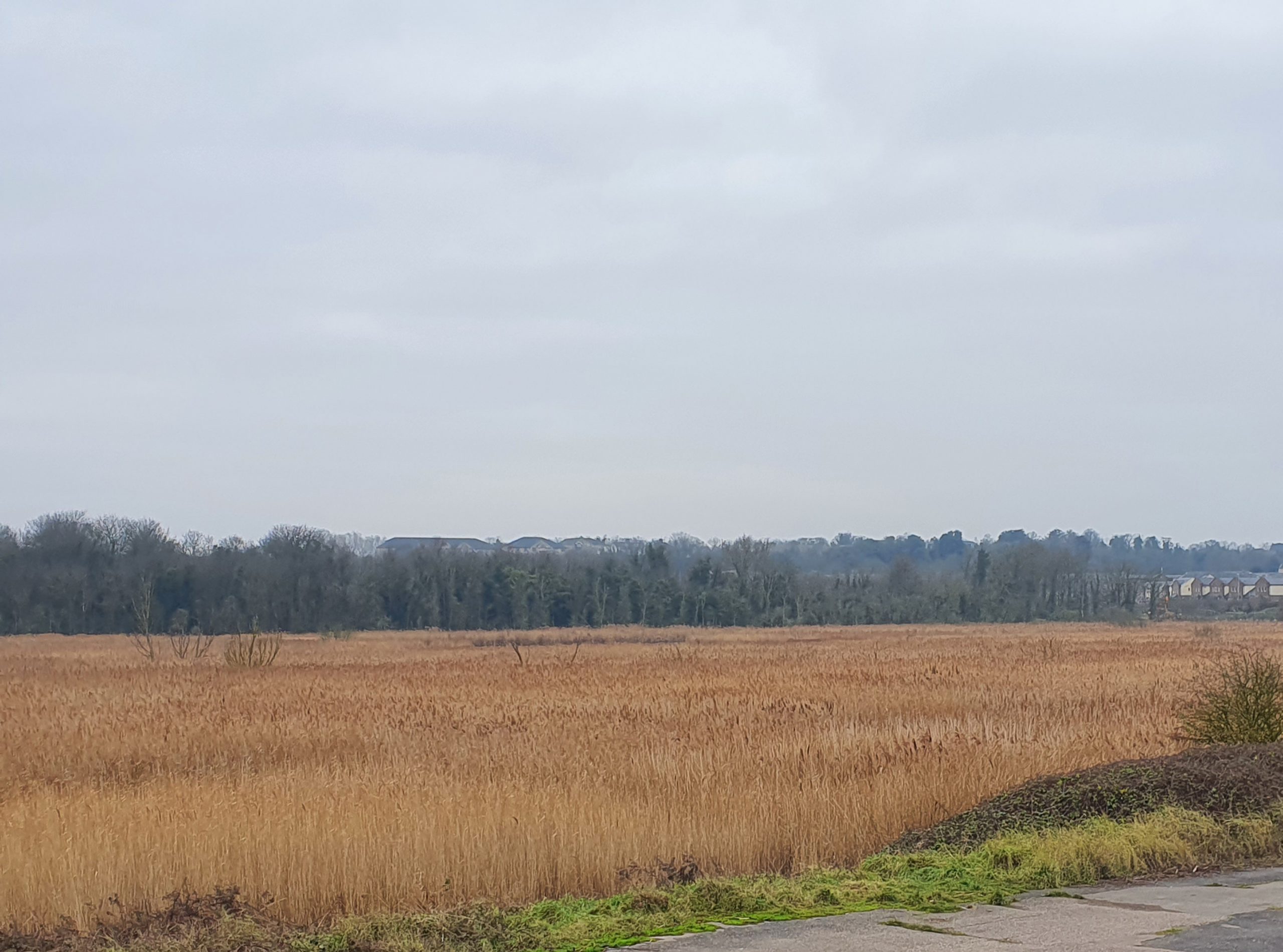 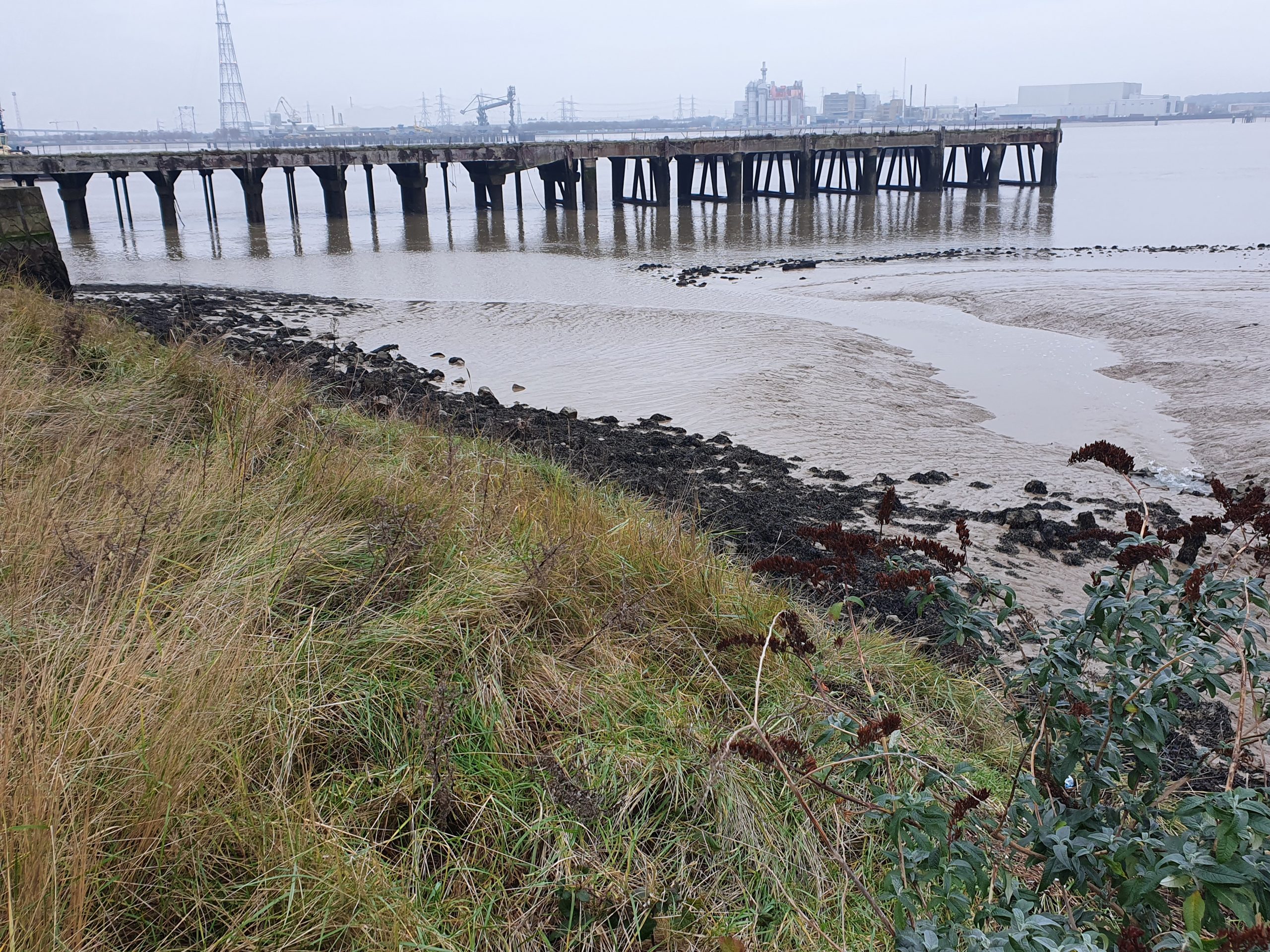